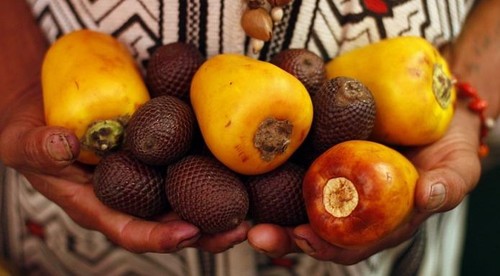 Acurio is famous not only for the quality of its cuisine but also for his social role in Peru. He is the face of a global program that awakened the pride of Peruvian people in its country, through the recovering of its regional gastronomic traditions and products. The secret lies not only in the valorisation of land and sea products but also in the constant dialog with the small producers that proudly present their vegetables in festivals as mediatic as Mistura, sharing the stage with the most famous cooks in the world, such as Ferrán Adrià, Redzepi, from Noma, or Atala, from DOM. On the other hand, Acurio cooperates in a huge program of cooking courses for poor youngsters. Peruvian gastronomy went from totally unknown to world famous, and became a coveted destination for gastronomic tourism.

One of Acurio's restaurants, Astrid e Gastón, is among the 50 Best of Restaurant Magazine. The Swedish, always social conscience minded, reward this year a cook whose priorities are global, a very common trend among many stars of the world cuisine. 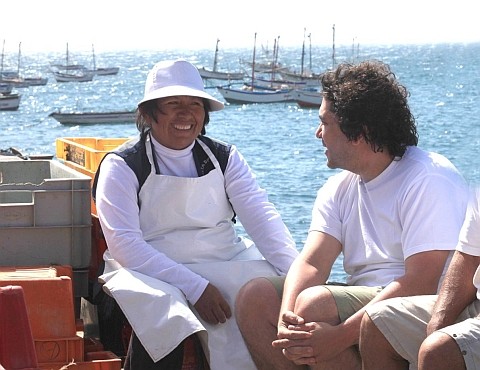